How to gain full confidence after an injury 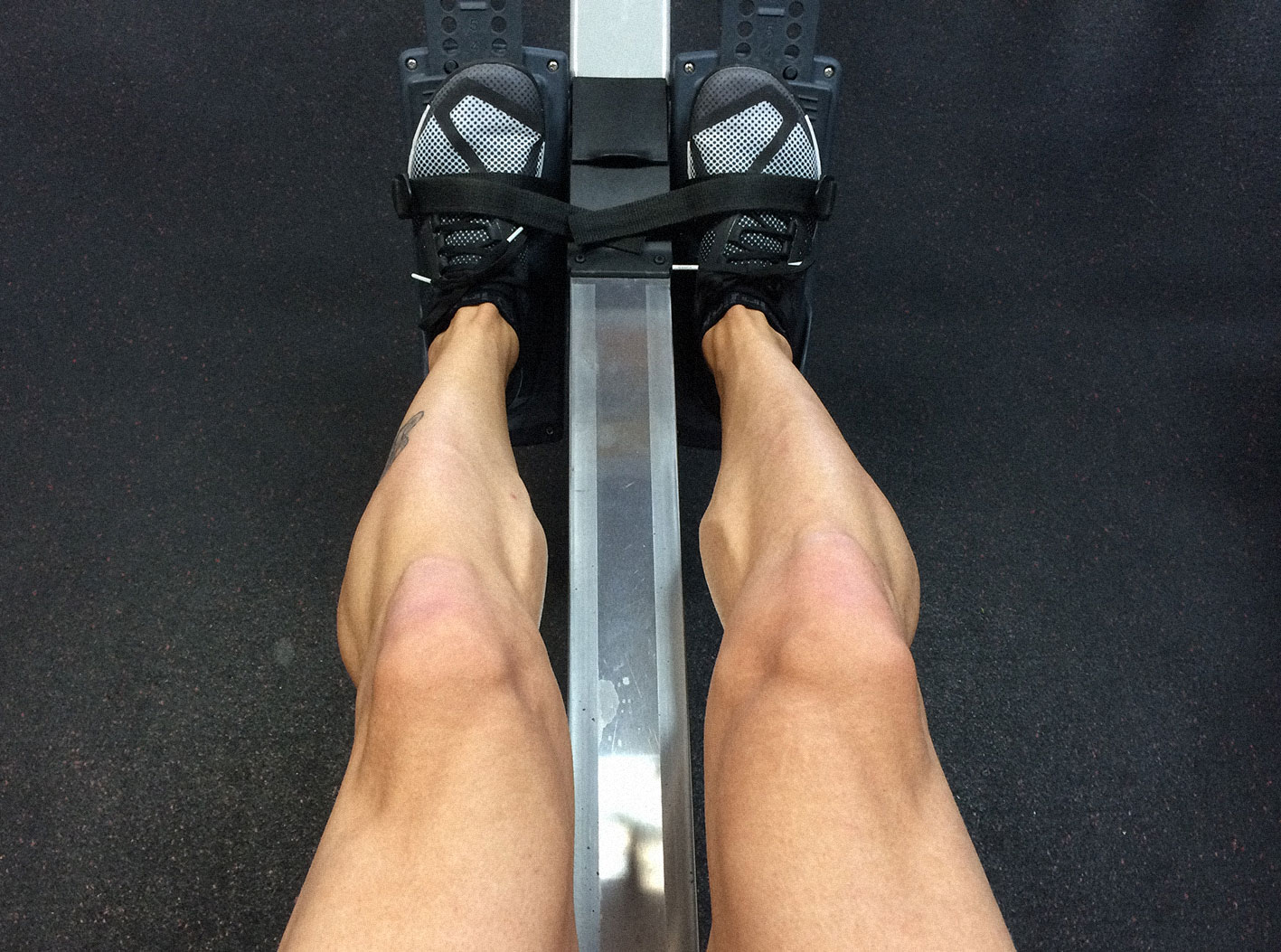 I had just spent 8 months rehabbing my left knee from a torn ACL. Although I felt physically strong, my mental game was about as strong as a paper thin sheet of ice. My mind was filled with doubt and second guessing. "Is there still something wrong with my knee? What if I crash hard, will it break again?". I needed to find a way to regain my confidence and get rid of the demons wrecking any hope of returning back to the sport I was so passionate about.

Fear is your ally

I know you want to get into the HOW part of this article you antsy pants. But hold up. There's something you need to understand first.

If this is your first time getting hurt there's a chance you've never really had to bother yourself with serious self doubt and this thing called 'mental game'. You live in this glass house until the world shakes us up the first time. You've now realized the vulnerability an injury can bring upon. But this is an opportunity. Most athletes make a huge mistake by never trying to decipher what fear really is. Or why it exists.

You want to get confident but what you need is to learn about fear as it controls your confidence. We need to break you free from those shackles by understanding fear.

So what the heck is fear and why should you give a rat's ass about it? Fear is an emotion that’s triggered by a potential danger to you. Like a mack truck size a wave about to crash on you, a 30 feet gap jump, a 20 step kick handrail or say a 20 foot drop.

Fear stimulates a stress response that releases cortisol (stress hormone) into your brain. Fear raises your heartbeat, causes shaking and feeling weak to your stomach.

It clouds your thinking and inhibits your ability to perform at your best. Because of fear you actually end up underperforming, making mistakes and taking the hard crashes in the first place.

Because of fear you feel nervous, anxious and might even have panic attacks. Fear throws logical thinking out of the window like nothing else.

You can be fully aware that it makes no sense for you to be afraid of a wave you've successfully surfed before, a trick you've done a million times or a move you used to pull without hesitation.

Yet, after getting injured doing exactly that, fear has created an invisible mental barrier that you just can't seem to be able to overcome.

Fear is the most common cause of:
• Getting re-injured
‍• Second guessing your abilities, and overthinking
• "What if I fall/crash/drown/slam..." thinking
• Freezing, choking up and getting paralysed
• Getting stuck on a plateau
• Making crucial mistakes and getting seriously injured 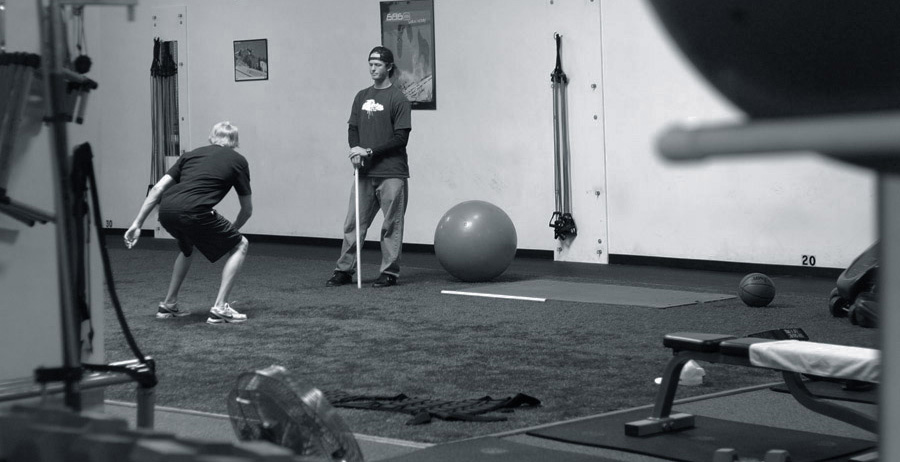 Are you fighting, fleeing or freezing?

Understanding the basics of fear will help you understand your own reactions and reduce your own fear response.

It'll coincidentally also help you gain back your confidence.

Fear in psychology is often referred as the “Fight or flight (or freeze)” response.

Fear developed as an internal protection mechanism against potential danger over thousands of years when we were still hunter gatherers on the savannah trying to survive in the wild. That’s when you needed to immediately recognize food (a deer for example) from potential danger (a lion or bear e.g.) and decide whether to fight, freeze and play dead or flight, as in run away.

Fear is your internal security system.

Its job is to keep you safe. Fear is there to get you focused on what’s important and to make sure you

Your mind is tricking you

In the Pro Mental Game ebook I wrote, we'll talk more about why fear is not real and how it is only in your imagination.

It's important for you to understand though that your mind makes you believe that fear is real.

Fear brings up old memories of getting injured or a close call which then leads to hesitation, second guessing yourself and freezing for instance. Or fear can take you in the future of “What if… I wipeout and get injured again?”.

This is what causes you to choke up and fall into a downward spiral that can effectively destroy your confidence and cause you to give up. 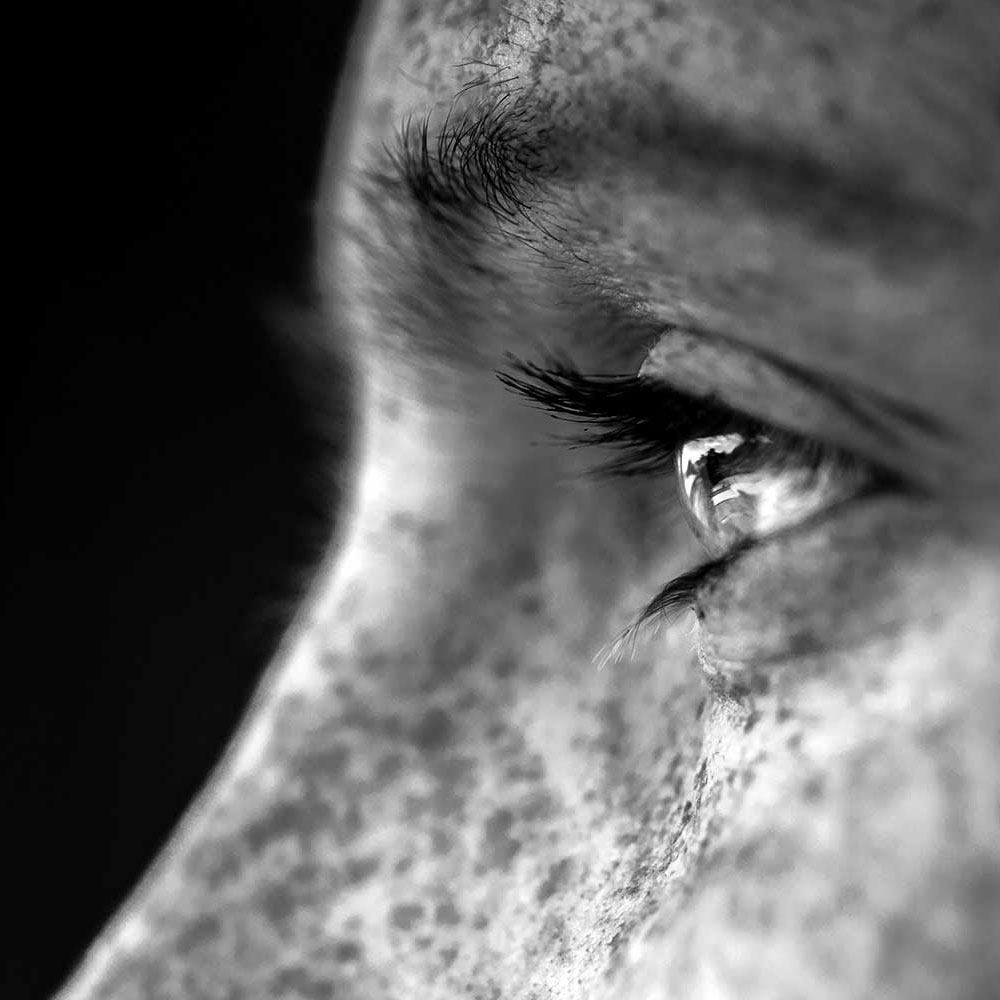 ‍Have you ever gotten stuck with fear? Just when you are about to try a new or old trick, you start to second-guess yourself, overthink the heck out of it and freeze? You feel like there’s an invisible force chaining you to the ground, paralysing you from moving.

You might be making a comeback from an injury and afraid to mess up again. Or the fear might be irrational, yet it still has its strong grip on you. Accidents and close calls create what are called “mental scarring”.

‍Mental Scars:
‍What often ends up happening is that your mind creates these fear links between a negative experience and the pain related to it. Physical or mental.

Say you got injured, blew your knee or hit your head and you feel physical pain. This pain gets linked up with the memory of that incident and stored in your psyche. At the same time a trigger is created which purpose is to recall the memory and emotions related to it.

‍Fear Triggers:
‍The trigger is something that reminds you of the incident when you got hurt or had a close call. The trigger can be a trick you were doing when you got injured, a place where you got hurt, or it can be a sound you heard. It can even be a specific feeling.

This trigger will automatically and unconsciously bring up the memory of getting hurt. It's almost like stepping on a landmine which triggers a chain of events in your mind, such as “what if I get hurt again” thoughts that lead to second guessing yourself, feeling insecure and making you freeze or underperform, leading to critical mistakes. These in turn can lead to re-injuries. 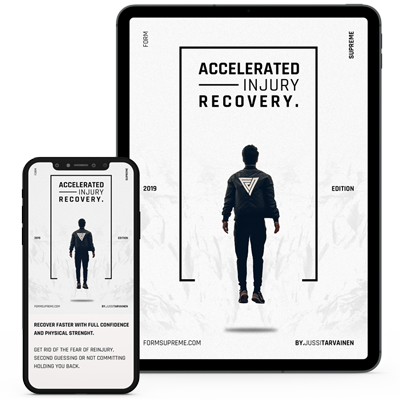 Want to comeback faster, stronger and fully confident without self-doubt or fear screwing up your nerves?

In order to get rid of this over protective burden, you need to go back to the memory of the incident and break the link between the trigger that brings up all the hesitation, overthinking and paralysis. Sometimes these irrational fear links are created without a close call or injury. The same process applies for unlinking them.

I developed MG180X methods during my career as a pro snowboarder and a mental coach for Olympic medalists and X-Games winning action sport athletes. I was desperate to overcome my own fears that were holding me back from improving, learning new tricks and having the freedom and fun I desperately yearned for. With my 1-on-1 clients from beginners to pros, I often use various different techniques layered on top of each other to break these fear links. Sometimes though, just one technique is enough. Put this into work right now and see the difference it can make to your performance.

‍Step #1: Recall
‍Right now take a moment to recall the memory of the incident where you got hurt. Relive the thoughts that were going through your mind when you were about to attempt that trick or manoeuvre. Got it? Okay good.

‍Step #2: PullOut
‍Now you have a memory in your mind. That memory is either 1 or more images, or collection of images in a sequence of events (like video). Usually those images or videos are close to you and that’s what’s generating the power for fear to cause hesitation, second-guessing and self-doubt. Now imagine pulling out of the memory. As if you were in a hot air balloon and rising higher and higher. See your memory below, getting smaller and smaller the further away you get. Keep rising until you see the whole country from above, then the earth and all the way till you see the whole galaxy.

‍Step #3: Repeat
‍Repeat this 10 times and while doing it; speed up the process 2-5x faster.

‍Step #4: Test
‍Next recall that memory and note how your feeling towards it has changed. What you’ve just done is diluted the emotional grip that the memory had on you.

That's it. Recalling that memory now, how different do you feel? If the memory doesn't have as tight grip on you then you've done the above right and repeated the process enough times.

We all struggle with fears and you're not alone. Your friends go through this same stuff. It's just that we are afraid to talk about our fears. Fears are invisible because they're inside our head, so nobody talks about them.

It's one of the fastest ways to learn.

By teaching these mental techniques to others you'll also learn them better and you'll perform better.

You're late to the party. Check this out -- Mental Advantage is my email list reserved exclusively for progressive surfers, snowboarders, skiers, wake boarders and alike committed athletes looking to improve 3x faster.

"What if I get caught up inside? What if I'm held down for multiple waves?"...

5 reasons why your injury is a good thing

Your first serious injury can seriously alter the path of your life. It can put you down a path of depression or it you can use it as a spring board to speed up your process of learning and becoming physically and mentally stronger and more resilient.

3 methods how to block the fear of wiping out

Is the fear of falling and getting injured holding you back from becoming the best you can be?